Thigpen Elementary, named after Zara Thigpen, former principal at McAllen’s “Roosevelt School” and Zavala Elementary named after intellect, Lorenzo De Zavala, that helped Texas gain independence from Mexico stood side by side for many years. Many great memories live in the hearts of teachers and students that attended these two schools.

In 2007, a brand new building taking the name Thigpen-Zavala was opened and ready to serve the community’s educational needs. 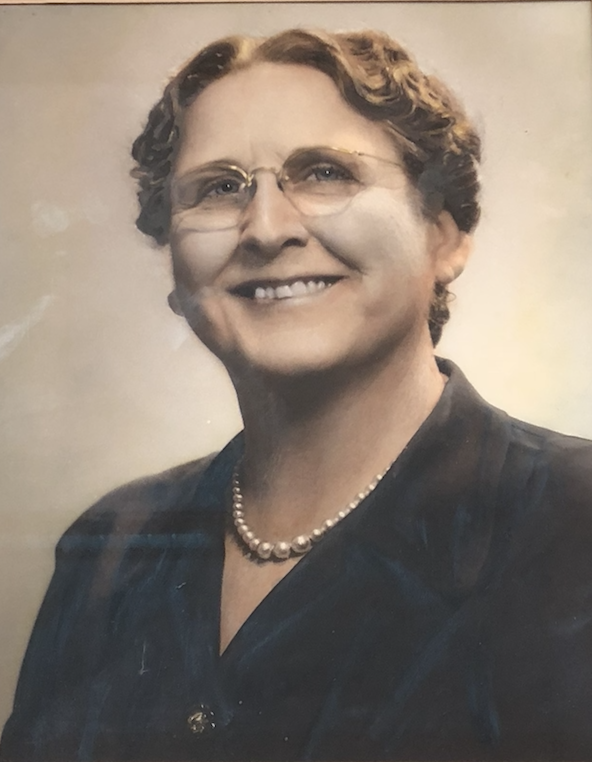 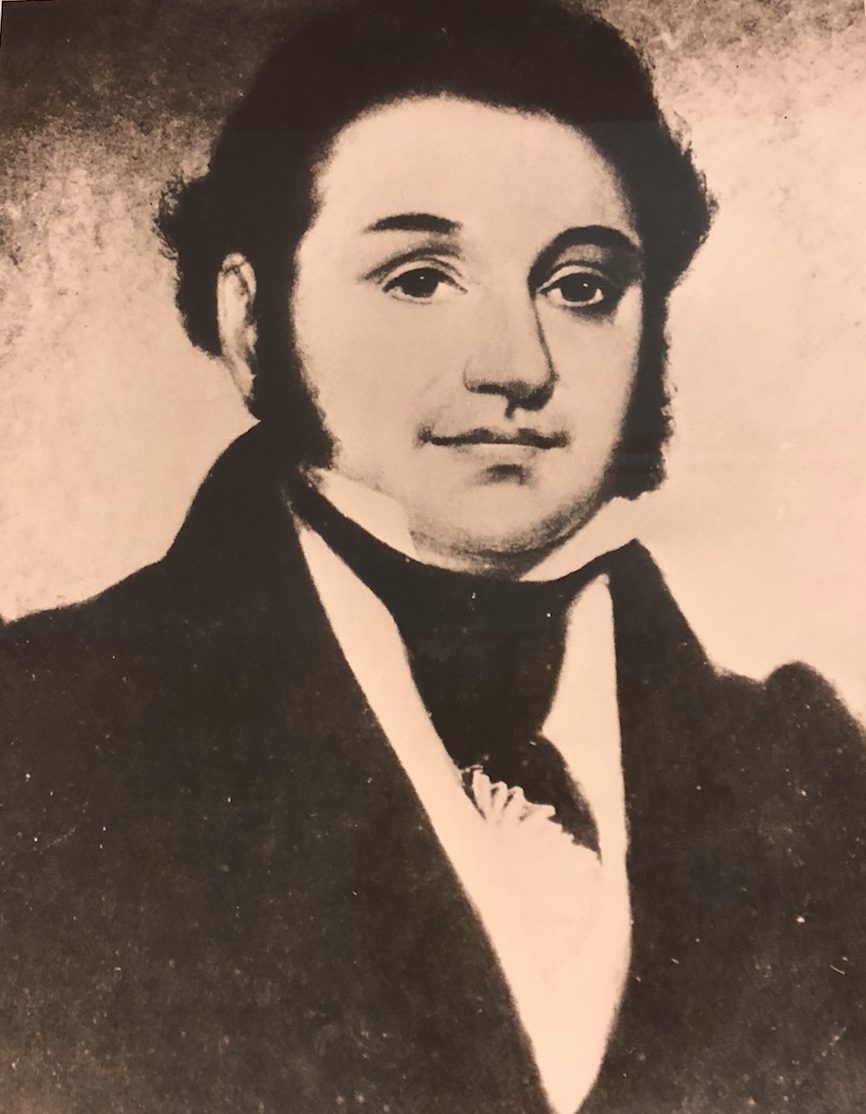 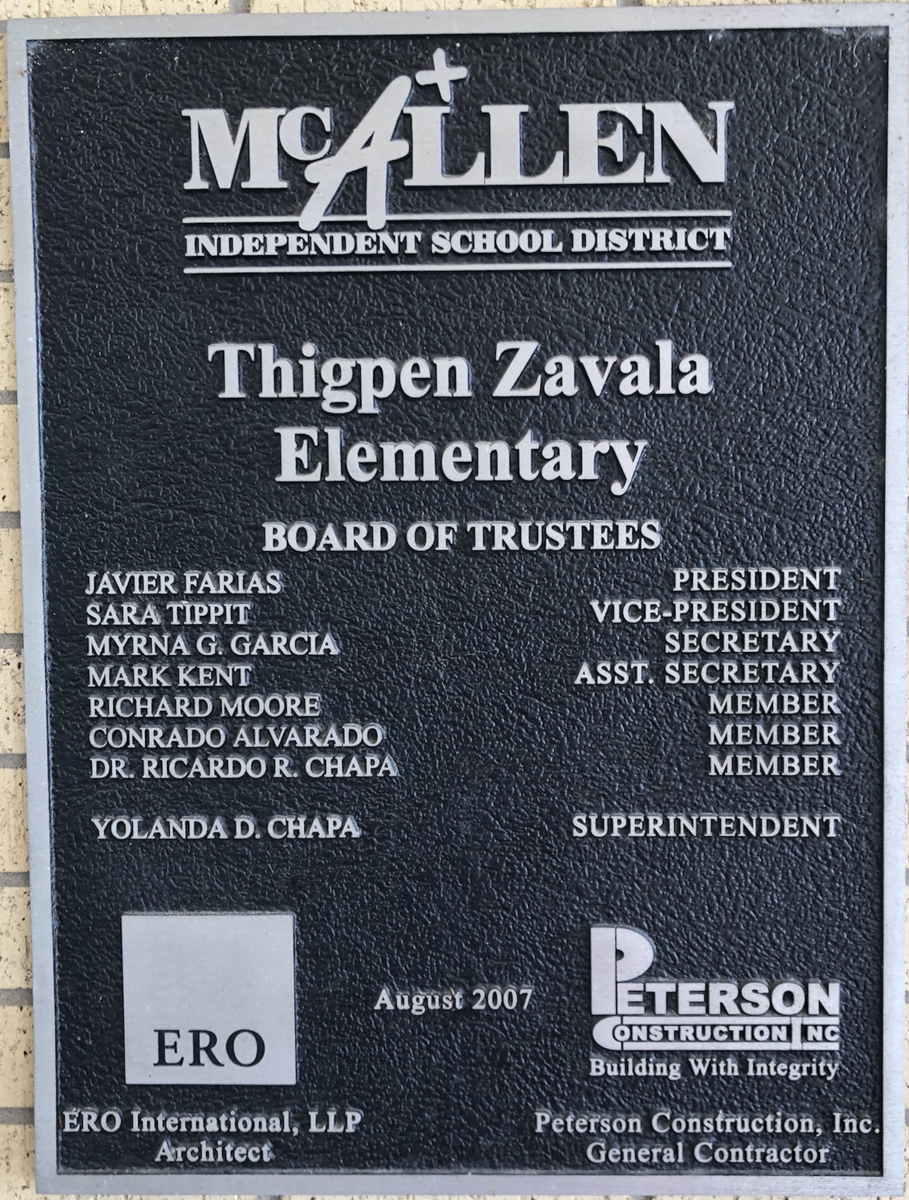